THEY TOLD ME NOT TO GO…REALLY?

It's coming on my three-year anniversary teaching English here in China. I actually have lost track of time and keep thinking I've been here much longer! The stamp in my passport reads August 15th, 2016, so I'm spot on for three years as this is August 2019.

For me coming to China was not my dream or my destination. I'd lived in Japan as a young girl with my family and we traveled throughout what we referred to it then as the Orient. I loved my time all those many years ago visiting the Japanese mainland and the islands of Japan, the Philippines, Guam, Taiwan, and Thailand. It was a magical time as a young girl.

Spring ahead a lifetime, and I am at a turning point in my life. I'd worked in financial technology for nearly a decade, I was a single mother of two incredible girls, and in early 2016 I found myself in-between things. My daughters were at university and traveling the world during their breaks, and well, I had the chance to choose for me what I'd like to do and where I'd like to be in the world.

The truth of it is, ‘they' all told me to go! Everyone who was significant to me encouraged me to go. Originally with the encouragement of my daughters and family, I had my eye on Spain and actually had chosen the city in which I wanted to begin living my dream. I had even gone as far as locating several flats that I was arranging dates and times to view. I had begun to organize my domestic details and to make arrangements for my current flat and furnishings.

It was exactly at this point that I made the acquaintance of a recruiter, an American who had a recruiting company in Tianjin. Christopher, and he was terrific in learning about me and my interests and what I really wanted to do, which was to live in different countries and to become a part of local community. It was Christopher that introduced me to teaching English and becoming an English teacher here in China. He told me about how the government was (and still is) making great changes in the structure of education across China and that English education was one of the top priorities. He further went on to tell me how personally fulfilling teaching English here in China can be, even if it is just for a single year.

Well, I liked what he had to say, and I did more research using my network and I learned that the company that Christopher wanted to introduce me to, was the same company with which my family and I hosted a young man from Spain some years past! And every single person I talked with gave EF high marks and spoke fondly of their personal experience working in various cities with EF. As I further researched the company, I found that the values and mission statement for EF mirrored my own about having an entrepreneurial spirit, personal growth and responsibility, and breaking barriers with a common language. The company has a business university, offers summer stay programs for kids, English language education for kids and adults, is committed to education around the world with the EF's Global Classroom Foundation which helps to rebuild elementary schools in troubled areas. 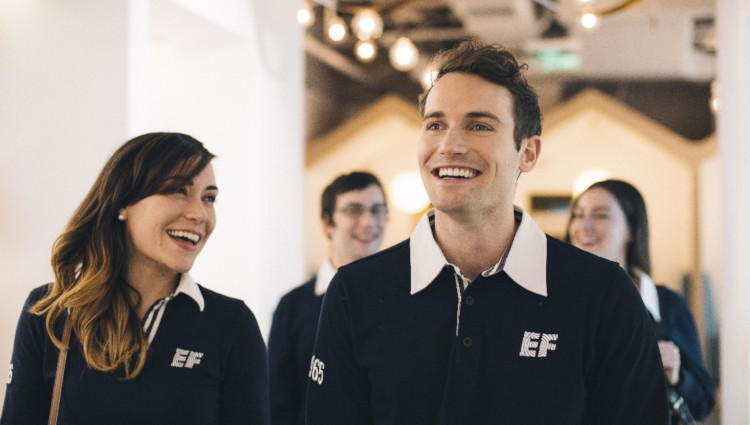 When I shared this idea of moving to China with my family and friends, they were all wowed and excited and encouraging! Not a single person told me not to go - not one. I am from the California bay area, where anything and most things are possible. The bay area is home to technology giants the likes of Facebook, Hewlett Packard, Google and countless others. And not just technology, but the bay area has been the incubator for many good ideas across many industries, so it's not surprising that my friends and family being from this entrepreneurial area of the US were practically pushing me out of the nest to give this dream of mine a go, and in China to boot!

It was in fact the encouragement along with the love and support of my daughters and my family and countless friends that made it easier for me to make the choice to uproot, to jump in, and to begin to live my dream. I thought back in 2016 that I might live here in China a year or so. After my first several months I felt I wanted to remain here for at least three years. And now I've taken the role of Director of Studies for a small teaching team of 10 in a small city called Luqiao here in Zhejiang province in southeast China. 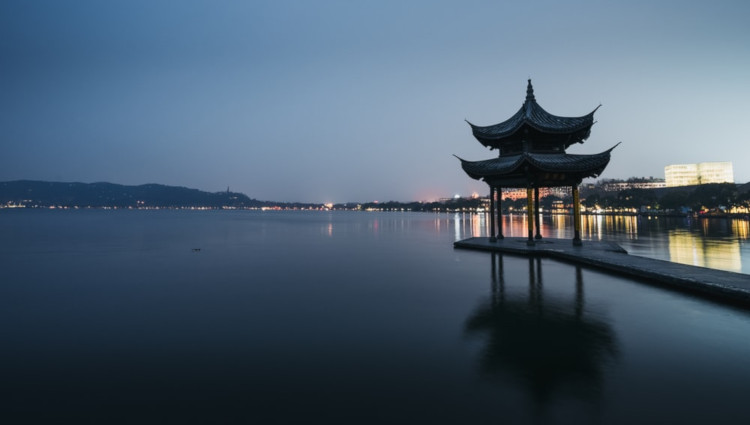 Excitedly for me, I am in the middle of life with a full life behind me, grown children back home, parents, siblings, and many friends back home and I am here on my own living out my dream! All this while I've also found a new career that satisfies my altruistic nature, is a great benefactor of my strong work ethic, and I am living in and building community here in China. No matter what your dream is, take a chance on you, and start living how and what you've always dreamed! Tell yourself you can do it - and GO!

THE WORLD IS WAITING FOR YOU

It takes less than five minutes
to change your life.